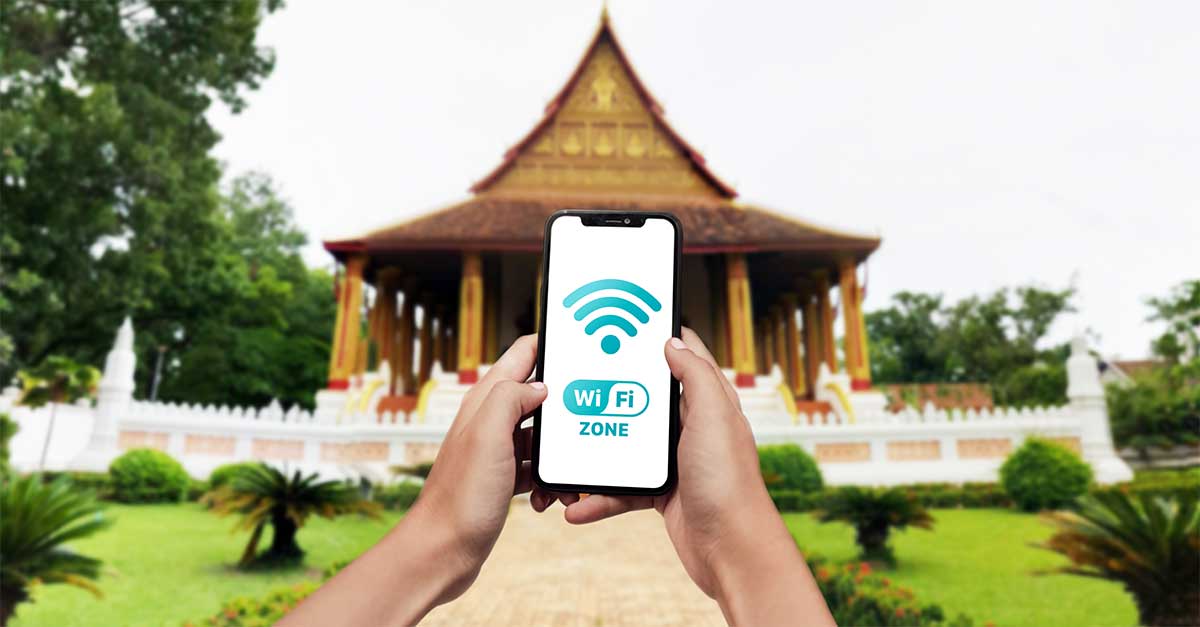 Laos has launched a project to offer free Wi-Fi at landmarks in its capital Vientiane in a move to cater to not only the general public but also foreign visitors.

The project, supported by the Asia-Pacific Telecommunity (APT,) will enable visitors to use the internet at frequently visited locations such as Wattay International Airport, Namphou Fountain, and Hor Phrakeo, said Deputy Minister of Post and Telecommunications, Bounsaleumxay Khennavong, as quoted by Vientiane Times.

APT was founded in 1979 on the joint initiative of the United Nations Economic and Social Commission for Asia, and the Pacific and the International Telecommunication Union.

APT serves as an organization for information and communications technology (ICT) in the region. Laos became a member in 1989.

The free wi-fi project is a part of Laos’s efforts to be in line with the current digital trend and a desire to promote wider access to information.

In Laos, cell phones account for 94 percent of the entire phone network and the mobile internet network reaches 78 percent of all villages, while Internet users make up nearly 40 percent of the population, Mr Bounsaleumxay said. 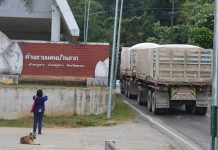