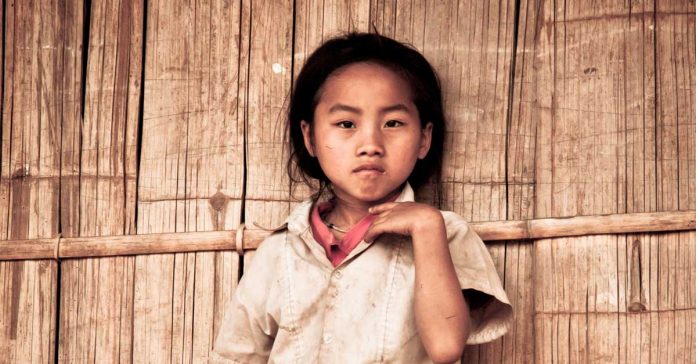 Laos has missed its 2020 deadline for graduation from Least Developed Country status but is on track to meet its goal in 2024.

Prime Minister Sisoulith surprised members of the National Assembly in June 2018 by stating that despite the government’s enormous efforts, Laos would not be able to graduate from its Least Developed Country (LDC) status by 2020, a goal that has been one of the nation’s priorities since 2001.

Now that 2020 has arrived, more must be done to ensure that Least Developed Country (LDC) graduation is inclusive and sustainable as the deadline for a new 2021 review approaches.

LDC refers to a developing country that, according to the United Nations, exhibits the lowest indicators of socioeconomic development, with the lowest Human Development Index ratings of all countries in the world. As of end-2018, a total of 47 countries was classified as LDC.

Countries are required to meet at least two of them at two consecutive triennial reviews by the Committee for Development Policy to be considered for graduation.

The Committee for Development Policy, a subsidiary body of the United Nations Economic and Social Council, announced in March 2018 that Laos fulfilled the eligibility criteria to graduate from LDC status for the first time.

The 2018 first review found that Laos was able to reach the thresholds for the HAI and the GNI. However, the EVI, measuring the country’s resilience to shocks and instability, was still to be met.

At that time, the committee said it Laos sustains development gains and meets the criteria again in 2021, and it will be formally removed from the list of LDCs in 2024.

Laos: One of the best performers

Laos achieved significant gains in economic growth during the last decade. Progress has also been made in education, health, life expectancy and poverty- reduction. The income per capita in Laos increased from about USD 350 in 2006 to USD 2,000 in 2018, according to the UN in Laos.

What more can be done?

The diversification of the economy of Laos is crucial for sustainable and effective transition from LDC to non-LDC status, according to the UN in Laos.

At the moment, the natural resources sector seems to be the key driver of growth, but this growth model is also a source of vulnerability and does not generate sufficient employment opportunities, it noted.

Given the large rural population, the agricultural sector is key to improving the incomes of farmers, creating jobs in agribusiness and agro-processing, enhancing health and nutrition, and contributing to overall food security, the organization added.

Another important policy action that the government needs to take is to build resilience to shocks through fostering productive capacities and mitigating, as well as adapting to environmental shocks, the UN in Laos said.

“There is also a need for concerted efforts by the international community to continue international support to Lao PDR to ensure that graduation does not jeopardize the country’s progress towards the achievement of other national and international development goals, including progress made towards achieving the Sustainable Development Goals,” it added.