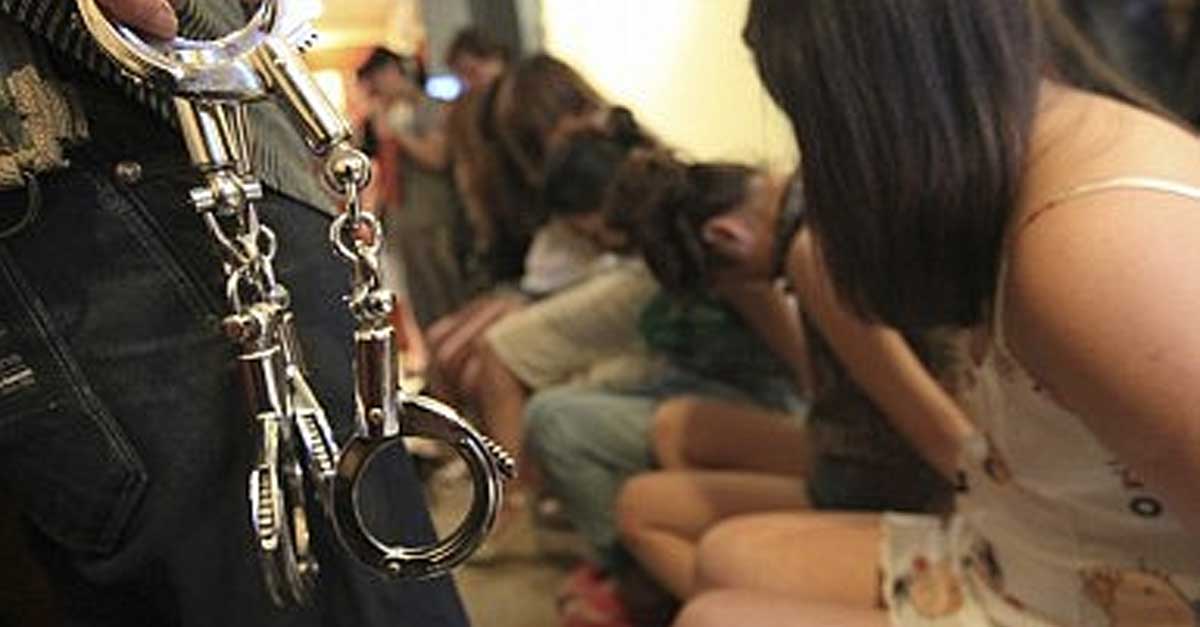 Two men and a woman, also from Laos, were arrested on December 25 at the karaoke bar in Pluak Daeng district. They have been identified as Surasek, 44, Sonesavanh, 29, and Koun, 20, according to Immigration Bureau commisioner Pol. Lt. Gen. Sompong Chingduang in a press conference on Friday.

According to a report in the Bangkok Post, Five young girls were presented to plainclothes policemen working undercover as part of the sting operation. The accused asked for 1,500 baht for each girl and a room.

The three have been charged with trafficking and have been remanded at Thailand’s Immigration Division 3.

Human trafficking is still one of the most extensive transnational crimes in Southeast Asia, particularly for young Lao laborers or sex workers, who are routinely discovered in Thailand in appalling conditions. 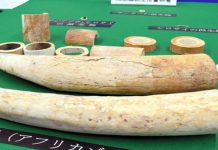