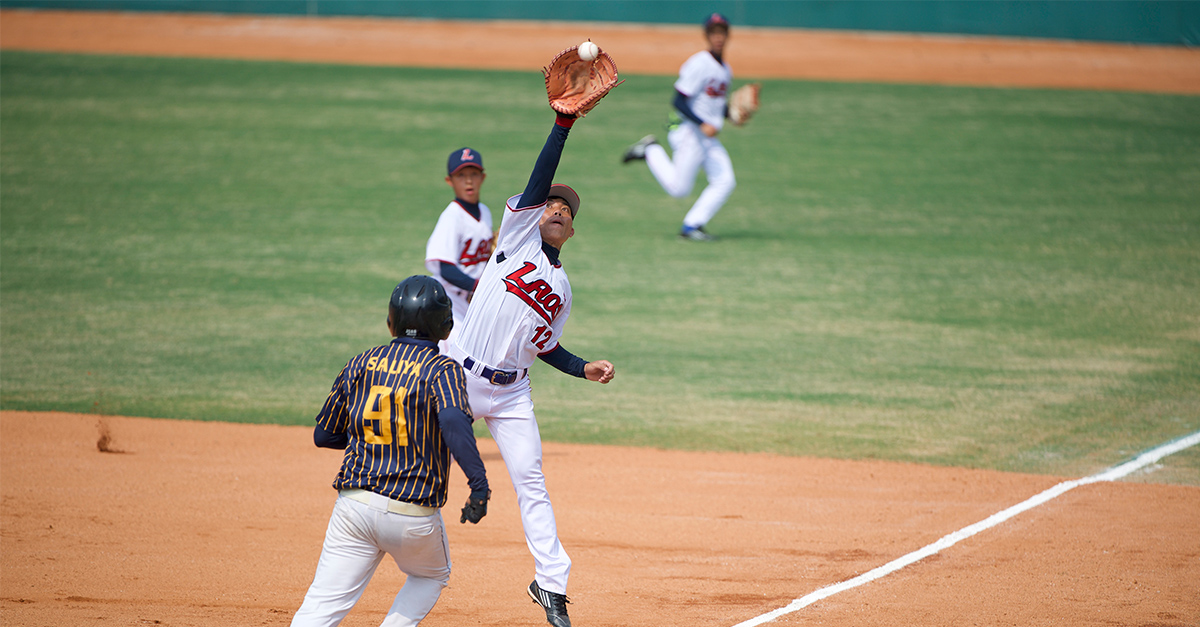 South Korean firm Cheil F&S has announced that it will supply uniforms for the Lao national baseball team on a regular basis.

Baseball uniforms are among the gear that requires frequent replacement.

The announcement was made after the Lao national baseball team scored its first victory in an overseas match. 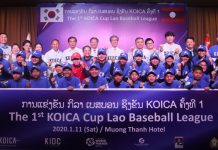 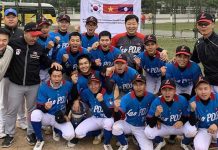 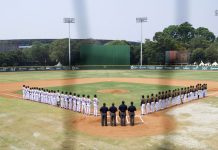