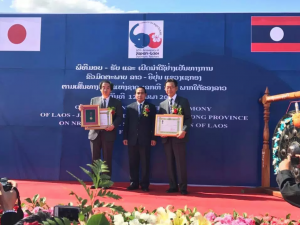 Financed by the Government of Japan with a grant of USD $16.20 million, the Lao-Japanese Friendship Bridge is 300m long and has a weight capacity of up to 800 tonnes. It is set to greatly aid in the socio-economic development of Xekong by providing its inhabitants with better infrastructural access to educational, health and other commercial services. Xekong is home to some of the poorest districts in Laos. 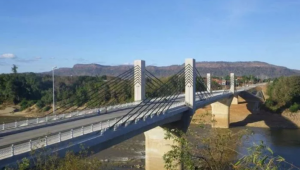 Moreover, the Friendship Bridge is expected to become absolutely essential in its ability to connect Laos’ southernmost provinces to the Danang Port in Vietnam.