The nineteenth winner of the SEA Write Awards Soubanh Luangrath is proud to have been recognized as an outstanding writer for the country and will continue his endeavors to promote Lao literature.

Over the years, SEA Write awards have alternated between short stories, tales, and poems, with one genre selected each year for nomination.

Mr Soubanh Luangrath said he was very appreciative that his poem was selected as a SEA Write Award winner this year.

He said the award winning poem “Mounmang Langmanmork” examines the beauty of nature, the treasure of cultural heritage and looks forward to a coming together as part of the diverse Asean community.

He also thanked Prime Minister Thongloun Sisoulith and revealed that Laos holding the Asean Chair last year inspired him to write this poem to promote the Asean community as one with its diversity of cultures and traditions.

The ceremony has announced Mr Soubanh is the nineteenth winner of the SEA Write Awards, following on from the inaugural winner Dr Thongkham Onmanisone, also a poet, who collected the first SEA Write Award in 1998.

Mr Soubanh went on to recite his award winning poem for the officials and guests present at the awards announcement ceremony and then unveiled his book of poetry, which contains not only The Heritage Behind the Clouds but also many other poems. 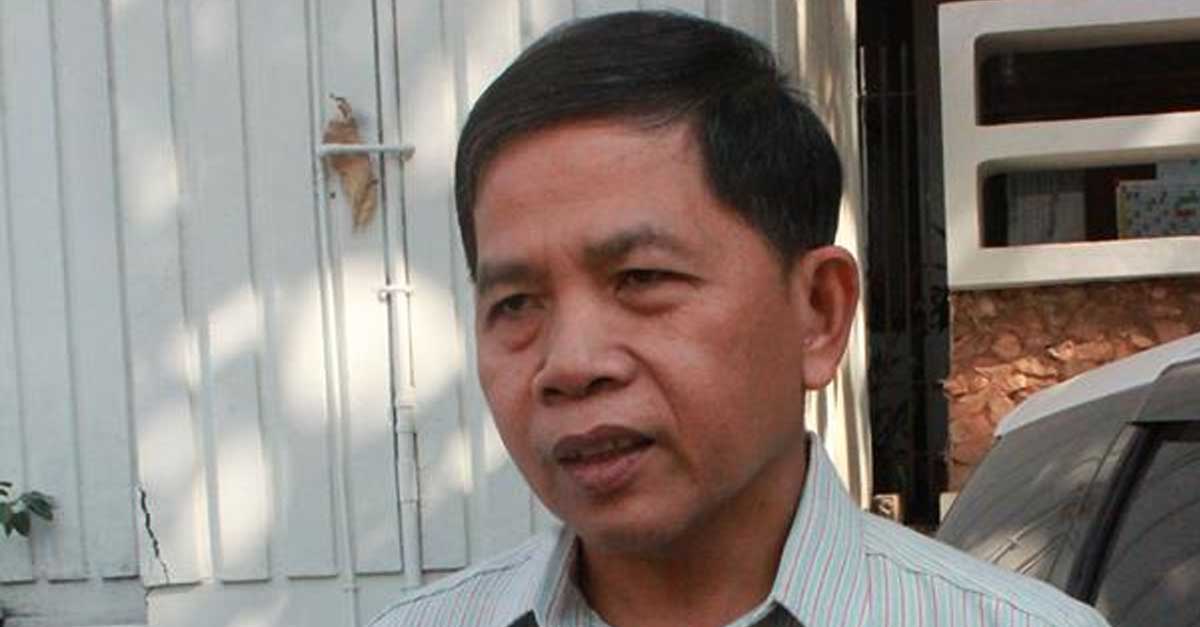 The committee of SEA Write Laos has announced the Lao writer who received the SEA Write Award this year to recognise his achievements and to promote Lao literature at a ceremony held recently at the Ministry of Information, Culture and Tourism.

This book is a collection of poems that created by him in 2016 assembled under the name “Mounmang Langmanmork” ” (The Heritage Behind the Clouds).

Mr Soubanh said his poem alludes to the darkness of a high mountain in the clouds but that behind the clouds there is still fertility.

It also alludes to the coming together as part of the Asean Community, which is characterised by its diversity.

In addition to his poetry, Mr Soubanh has authored various books of children’s tales, documentary books and other technical books to promote Lao Literature as well to create ideals and vision among the young people for development.

Since 1979, Mr Soubanh Luangrath has worked as a journalist and writer for Vannasin Magazine and for almost 40 years at the Ministry of Information, Culture and Tourism.

After graduating with a master’s degree of Mass Media in Russia in 1989, he served as Editor –in –Chief and Deputy Director of Vannasin Magazine during the period from 1989-1999.

He also served on the National Committee of Reading Promotion from 1991-1999.

Besides working as a writer, he has continued to translate feature stories for Vannasin Magazine as one of his various roles.

He is now Vice President of the Lao Writers’ Association and serves as the director of  the Children’s Cultural Centre  after devoting more than half his life to literary pursuits.

Hot Weather, Wind and Thunderstorms Forecast Across Laos This Week