Imagine a country of mountainous landscapes, lush green forests and quietly flowing rivers. Imagine its people, who sport their positive attitude like a national badge. Imagine their broad smile as they appreciate the peace they have enjoyed, for the best part of 40 years.

This country exists. A country with one of the kindest people I have ever met, a country rarely making international headlines.

In this mental image, however, we are immobile, taking our environment in from a stationary position. If we start walking, this pleasant experience may burst like a bubble, any second.

It did so for 58 people last year in Lao PDR. And it wasn’t a bubble bursting, but a violent explosion, in their face, under their feet, changing their lives forever. 58 is the number of persons injured and killed last year through exploding bombs, from a war that ended over 40 years ago. And although the number of casualties has dwindled in the past decade, the question is still out there: Will I be safe if I walk across this hill, thrust my shovel into the warm earth, throw my fishing net into this river, pick up from the ground what looks like a fruit, or start a fire in the undergrowth of this forest clearing? Who is there to ask? Who will be able to tell, with authority, that I will not experience the blast, the heat, the shock and the pain of a bomb going off, unchallenged for decades, but triggered by my unwitting action?

The United Nations Development Programme (UNDP) is working to bring responses to these questions.

We already know that only an estimated 70% of the 270 million cluster munitions dropped on Laos between 1964 and 1975 exploded upon impact. We also know that as many as 14 of the 18 Lao provinces are affected, nine of them heavily. What is not known, however, is their exact location. 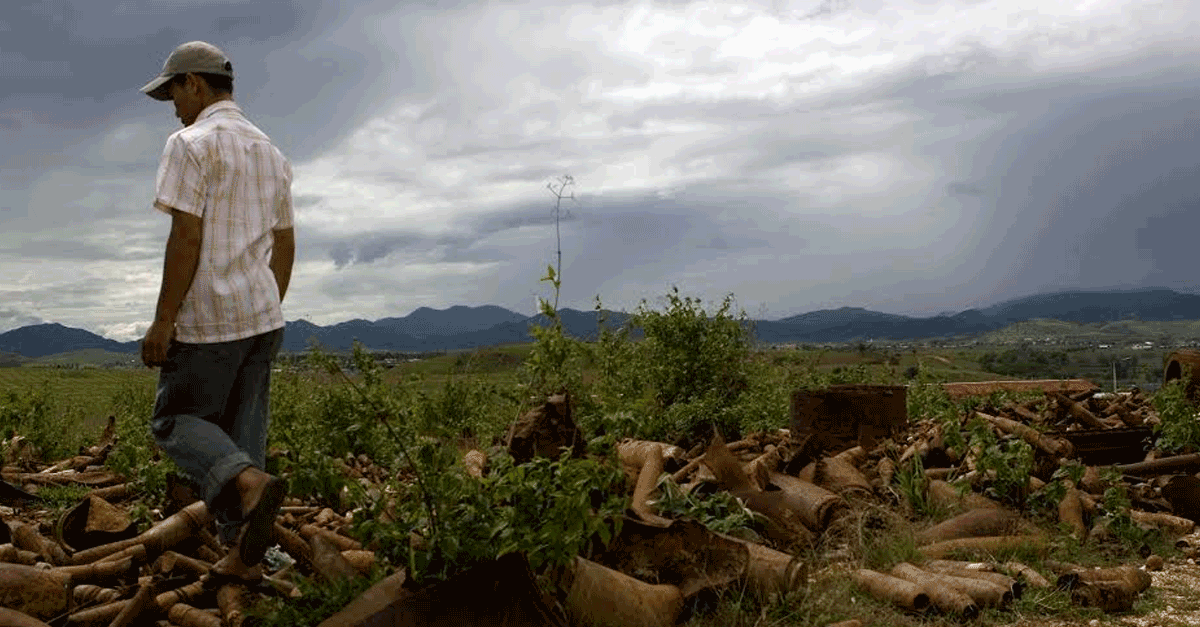 In the past years, UNDP has worked with the Government and development partners to shift to a new, efficient technique to find areas where the number of unexploded bombs sleeping in the soil is the highest, and search these and surrounding areas thoroughly. This new method closely involves villagers, who point out places they fear hide bombs. Surveying teams then scan the area in question, and around it. Within the next few years, we should have a clear picture of which lands are safe, and which are not.

Surveying is, however, just one step towards clearing the bombs. So far, a total of 600 square kilometers have been cleared. For the last 20 years, since the establishment of the national clearance operator UXO Lao and the National Regulatory Authority, UNDP has been building national capacities within the two institutions to promote clearance work and contribute to an environment where the people of this country can enjoy the fulfillment of their basic rights to live without fear.

Our rationale at UNDP has been that with limited funding and capacity for clearance, we need to put a focus on telling villagers how to live a life together with the bombs. Mine risk education has contributed to the huge decrease in casualties over the years, from 302 in 2008 to 58 in 2016.

Lao PDR has, perhaps for the first time ever, enough well-trained teams to start the largest and most efficient clearance operation in the history of the country. Recent surveys are already supplying us with thousands of locations where clearance should be prioritized. The country continues to receive commitments from development partners to provide funding and technical expertise. Lao PDR’s own national 18th Sustainable Development Goal on unexploded ordnance, adding to the 17 global goals, aims to make Lives safe from UXO by 2030.

With the means, the timeline, the goal and commitment, the opportunity is unprecedented to scale up clearance across the affected provinces and target the areas most at risk.

We at UNDP are dedicated to continue our joint work with our partners so that a Laos free of bombs can be as real and tangible as the smile on the faces of its people. 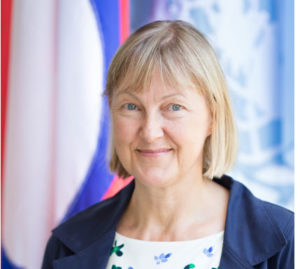 Kaarina Immonen is the UN Resident Coordinator and UNDP Resident Representative in Lao PDR. She began her career in the United Nations in 1990. Her most recent appointment before her arrival to Laos was as Deputy Special Representative of the Secretary-General for the UN Integrated Peacebuilding Office in the Central African Republic. She has also worked in Moldova, the Russian Federation, Georgia, Cambodia and Vietnam.