Sisattanak district police authorities have announced that 11 inmates had broken out of Dongsavath Prison yesterday evening at 7:00 (May 11) and are currently at large. All 37 villages in the Sisattanak District have been put on high alert and the village public security forces dispatched on patrol. A district-wide manhunt for the convicts is currently ongoing.

According to a statement issued by Lieutenant Colonel Inphone Bounphachanh, the prisoners managed to escape by digging through the bathroom wall with the aid of several rudimentary sharp metal objects and then climbing over the back wall.

One eyewitness account from another inmate stated that three of the escaped convicts had dug for three days until they had been able to bore a hole big enough to crawl through. The metal objects used were a metal chisel, hacksaw and crowbar, which were passed to the convicts through the ventilation shaft from an outside accomplice. A makeshift sling made from rubber bands and nylon thread was used to pull the objects into the prison.

The identities of the 11 prisoners are as follows:

Only 6 photographs of the 11 convicts have been collected so far. 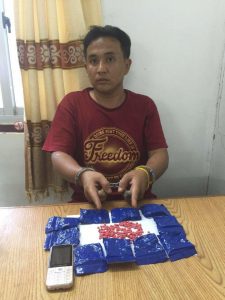 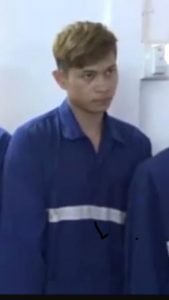 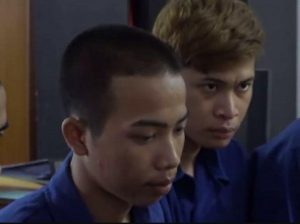 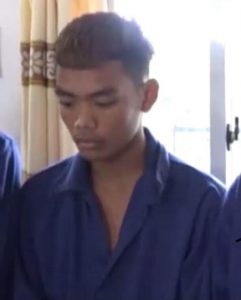 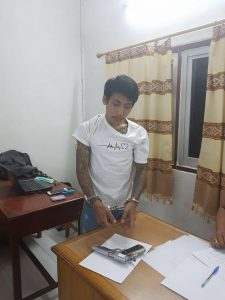 One prisoner, Mr Inpone (Num) has been re-captured but the other 10 convicts are still at large.

The public is urged to exercise extreme caution and be wary of strangers in their neighborhoods.