With the release of a major UN report on biodiversity loss, the state of and threats to wildlife worldwide and in hotspots like Laos including iconic species like the tiger and elephant draw more international media attention, The Laotian Times reports.

The efforts of one award-winning wildlife defender to shed light on the plight of animals kept at illegal tiger farms posing as zoos in Laos was covered by the Washington Post.

“They all want hope and happy endings,” The Washington Post quotes Swiss conservationist Ammann as saying of many well-meaning yet naive folk at home and around the world.

“And I don’t see any happy endings. I can’t create fiction from what I see as fact,”

Meanwhile, pachyderms were the focus of coverage by US-based National Public Radio (NPR) ‘A Million Elephants’ No More: Conservationists In Laos Rush To Save An Icon. 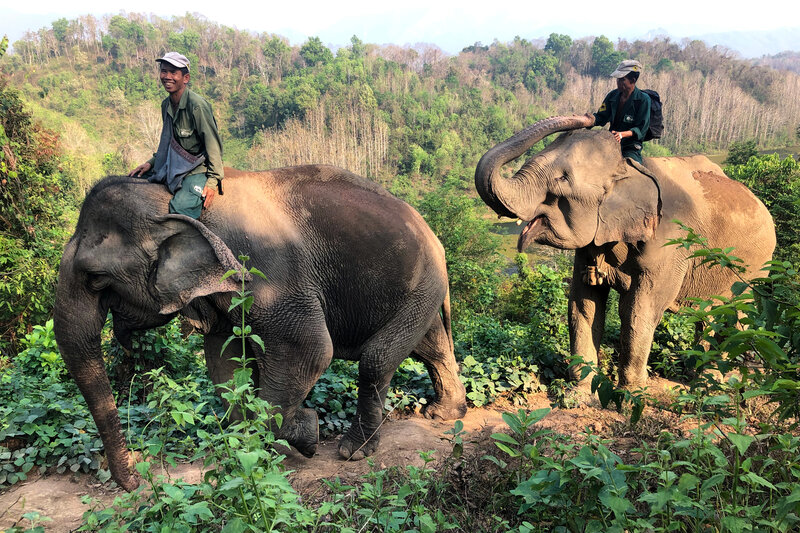 “The national government also has a reputation of being supportive of elephant conservation efforts across Laos. Within the last 30 years, catching wild elephants and trading wildlife have been banned. Laws severely restrict the logging industry in its use of elephants. Yet, despite these efforts, “if current trajectories continue there will be no elephants left in Laos by the year 2030,” NPR quoted an article co-written by Chrisantha Pinto, an American biologist at the center, as saying.

The challenges facing the planet, its plants and animals are real.

What Would Buddha Do?

With a biodiversity hotspot like Laos under pressure from regional and global pressures brought by unsustainable human activity and law-breaking, it’s time to get serious about enforcing the rule of law to protect what natural beauty the country has left for the next generations of our and all species.