An official in charge of the Vientiane Sustainable Urban Transport Project has said that financial support has been obtained that will help establishment of a BRT (Bus Rapid Transport) system, which is one major goal of the project.

The Asian Development Bank approved a loan of US $35 million to spearhead the project, while a further US $35 was provided by other donor organizations.

The Vientiane Sustainable Urban Transport Project is a large-scale project with the aim of improving transportation systems in the congested capital city.

The project has five main components, beginning with the establishment of a sustainable urban transport management agency for Vientiane, which will bring traffic and transportation management under the control of one unique entity. The next phase of the project is the development of the BRT system for Vientiane Capital, followed by improved traffic management, paid parking systems, and better accessibility for pedestrians and non-motor traffic in the core of the city.

Under the project, an 84-km section of Vientiane Capital will be covered by the BRT network, including a dedicated bus lane of 11.5km running from Wattay International Airport to Nongbone Village, in Saysettha District. 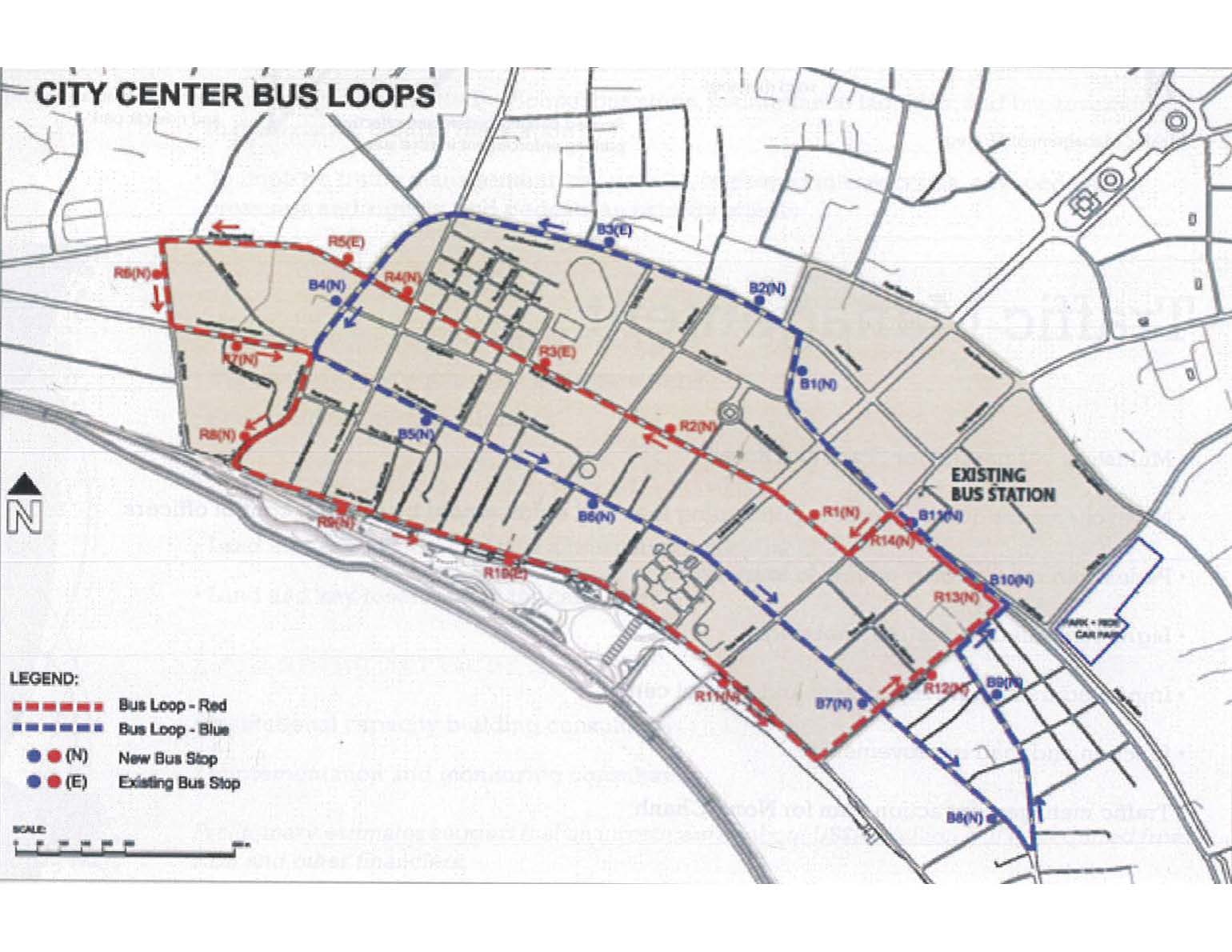 Paid parking systems and an upgrade to the national vehicle registration system are also in the planning stages, with more pedestrian crossings, overpasses and walkways also in the works.

Construction of the project is set to begin next year, while the government seeks a consulting firm to oversee the project.

According to the ADB, public transportation in Vientiane Capital currently accounts for less than one percent of daily trips.