Construction of the new site of the Lao National Museum has been completed. A handover ceremony was held on 1 December at the site of the new museum, presided over by Deputy Prime Minister Sonxay Siphandone.

The construction project for the new Lao National Museum began in 2013 at the site located on Kaysone Phomvihane Road, in Saysettha District, Vientiane Capital. Construction was undertaken by Khamphayxana Construction.

The Fate of the Original Lao National Museum Building 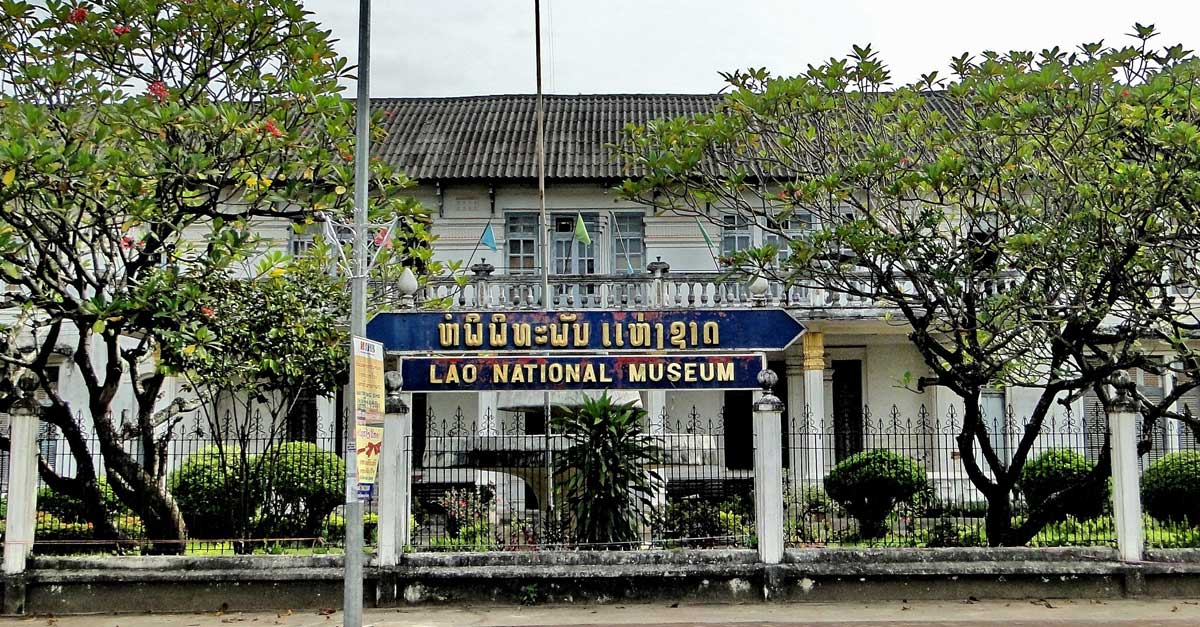 The fate of the original building remains unknown, although a 2013 article by the Vientiane Times states that both the original National Library building and the original museum site are slated for redevelopment.