Laos’ singer and rising star Alita Alounsavath is set to perform in the capital Vientiane for Cool & Kawaii Japan 2018 on Saturday evening (Feb 16). 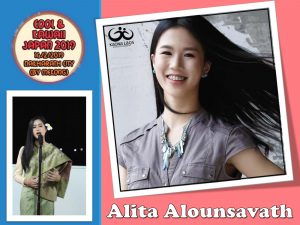 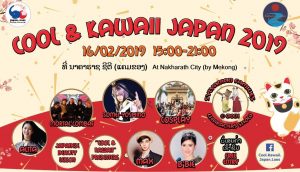 The singer will perform a short set to close Cool & Kawai Japan 2019, coming on just before 7pm at Nakarath City, markets located just in front of Vientiane New World on the Mekong Riverfront of Vientiane Capital.

A rising star in Japan as well as her native Laos, the talented and linguistically-capable teenaged vocalist is able to perform in both English and Japanese languages in addition to her native Lao as well as the closely related Thai and its dialects.

The talented vocalist emerged to Japanese audiences with her performance on Japanese TV performing the track “Sakura Iro Maukoro“, covering the version by Japanese artist Mika Nakashima to win second place from 15 performers of 13 countries despite being the youngest among the performers. 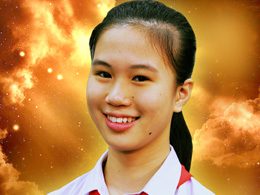 Growing up fast in the spotlight, the young talented performer wooed the crowd at events such as the 4th Japan Festival 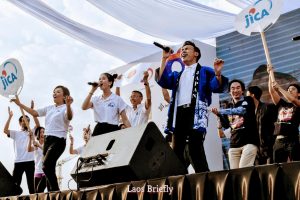 Teaming up with NGO Asian Development for the Disabled Persons (ADDP) for a fashion performance by Lao Paralympic Athletes and Staff of social business Minna No Cafe (“Everyone’s Cafe” in Japanese), Alita’s spirited performance of the tune Never Give Up got the crowd to their feet in applause. 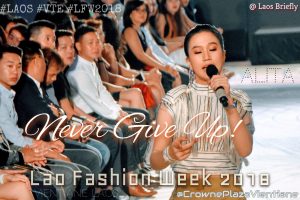 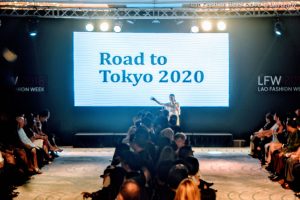 With something for all ages, be sure to make it down to see Alita & other attractions. 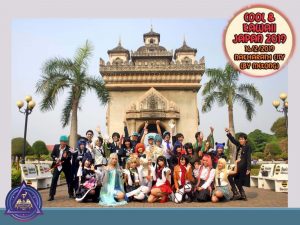 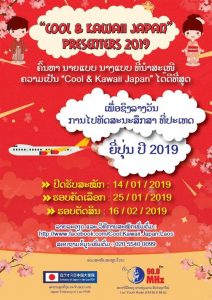 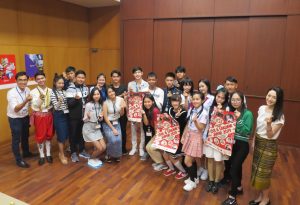 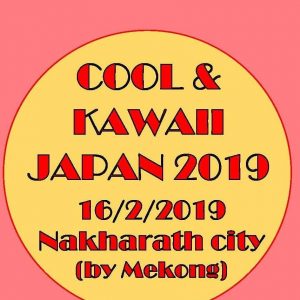