Laos has long been a favored destination for Russian-produced military hardware, yet now some tanks are rolling back in the other direction.

Recently retired from “active service” in the Lao Armed Forces, some 30 Soviet WW II-era T-34 battle tanks have made the journey back from Laos to Russia, according to press organizations, including news agency Associated Press.

“The equipment transferred by the Lao side is planned to be used during the Victory Parades in various cities of Russia, for updating museum exhibits, as well as for making historical films about the Great Patriotic War,” The National Interest magazine reported the Russian defense ministry as saying.

According to the report, the ministry said Wednesday the tanks are “fully combat-ready and will be used in military parades and for making World War II movies”.

“More than 58,000 T-34s were built between 1940 and 1946, making it the world’s most widely produced tank, but only several of them have remained in working condition in Russia,” the AP report stated.

The T-34’s key role in defeating Nazi-aligned forces has seen them emerge as a widely revered symbol of the Russian nation’s heroism and wartime suffering.

The move comes as Laos takes delivery of some more up to date Russian kit in the form of T-72B ‘White Eagle’ MBTs tanks YAK 130 fighter jet aircraft as reported in the Diplomat.

The two governments agreed to the transfer while also working out a broader arms deal, with reports in December of Russian-made arms deliveries ahead of Laos’ Army Day on January 20. 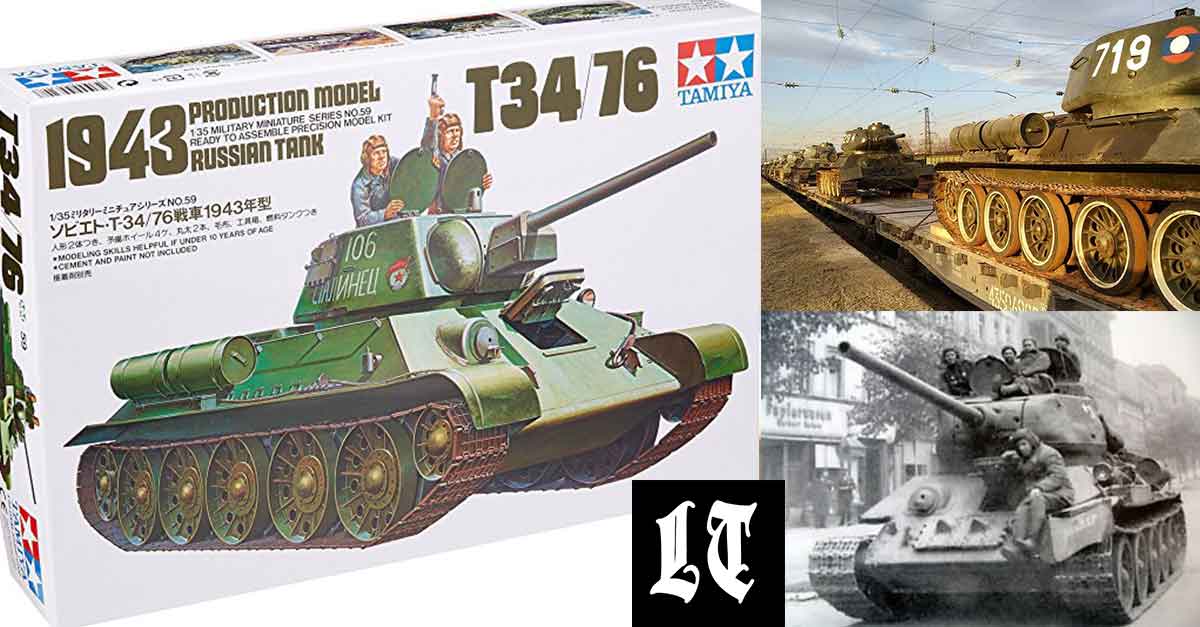