Speaking at the opening ceremony, Chairperson of the Board of Directors of TKI Life Insurance and TKI General Insurance, Siphonekham Douangdara, said insurance had existed around the world for many years and offered benefits for assurers and contributed much to the nation’s economic development.

“Assurers will be compensated by an insurance company when they fall victim to any kind of disaster and this also boosts the business operations of insurance firms to move alongside with the country’s socio-economic development,” Douangdara said. She also mentioned that the two companies have set quite an ambitious goal of becoming the top providers of both life and general insurance in the country. 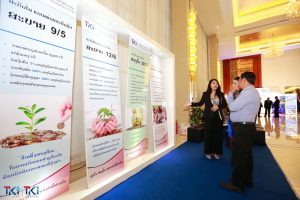 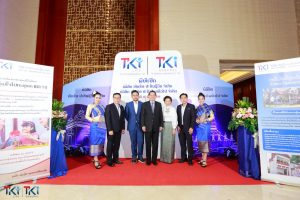 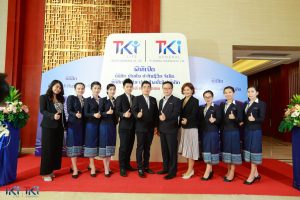 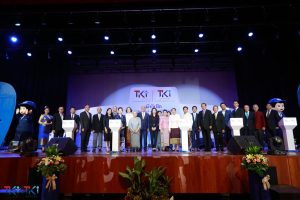 Within the first five years of business operation, the TKI companies expect to open branches in the nation’s major provinces – Luang Prabang, Savannakhet, Champassak and Vientiane.