The latest push comes after the completion and opening of a renovated domestic terminal in 2018 with a handover ceremony held in August. 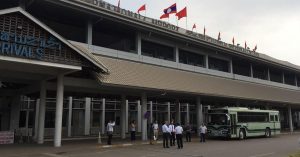 The additional terminal for the capital’s airport is understood to become necessary as annual passenger movements are recorded at 1.8 million, in excess of the 1.5 million originally predicted for 2020.

Feasibility studies by the Ministry of Public Works and Transport in collaboration with long-term development partners in Wattay Airport’s development including Japan International Cooperation Agency (JICA) are being undertaken with experts on site.

Funding potential for the project from Japanese sources is also being negotiated. 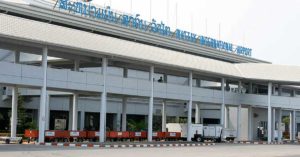