Laos has been ranked the third friendliest country in the world according to a list compiled by a London-based travel publisher.

The list was created by Rough Guides, who asked its Twitter and Facebook followers to give their opinion on the world’s friendliest countries, with Laos taking third place.

With a reputation as the “wholehearted people,” it’s no surprise that the people of Laos are some of the friendliest in the world.  As Laos is soon to reopen, visitors are sure to be greeted with a big smile and a nop upon arrival, with plenty of grins as they explore further afield.

The results of the Rough Guides poll, updated earlier this month, included every country from Albania to Uganda, but below are the top ten friendliest countries in the world.

10. Sri Lanka Starting the countdown, Sri Lanka took the tenth spot in the reader poll. The hospitality in Sri Lanka is famously wonderful – and the scenery isn’t bad either, what with the tea plantations and gorgeous beaches on offer.

9. Scotland Next on the list is Scotland, a country that garnered votes on both Twitter and the Rough Guides website. One user insisted on RG.com that, “Scotland can claim its fame to rural friendliness”.

8. Fiji One RoughGuides.com user summed up Fiji’s entry in the list well, declaring, “definitely Fiji. I’ve also been to Canada, Thailand, and Cambodia but the Fijians are genuinely the nicest people I’ve ever met! They have the biggest hearts and although they’re poor, they say they’re rich in life”.

7. Indonesia From Bali’s stunning white beaches and temples to the enigmatic ruins of Java and the jungles of Sumatra, Indonesia is populated with welcoming locals.

6. Myanmar Myanmar (Burma) may have been off-limits for some time but was increasing in popularity.

5. Thailand Another popular choice, Thailand slides in at Number Five. One user said on Twitter: “Friendliness is a two-way street. While smiles are contagious, nothing beats the Land of Smiles”.

4. Nepal Nepal’s peoples belong to a host of distinctive ethnic groups, and speak a host of languages, but share a uniquely gregarious nature.

3. Laos The third most welcoming country in the world according to Rough Guides fans and followers is landlocked Laos in South East Asia. One Twitter user remarked, “Friendliness seems a way of life. Three weeks there and not one raised voice”.

2. The Philippines Cut off from the mainland Asia route by the South China Sea, The Philippines is often in danger of being overlooked by travelers, which would be a big mistake. One Twitter user mentioned that the country “was off the chart for friendliness & fun”.

1. Cambodia Cambodia was by far the top answer in the poll, and a popular choice among staff members and Rough Guides Twitter followers alike. One Twitter user declared, “They’ve been through so much and still have a smile on their faces!” 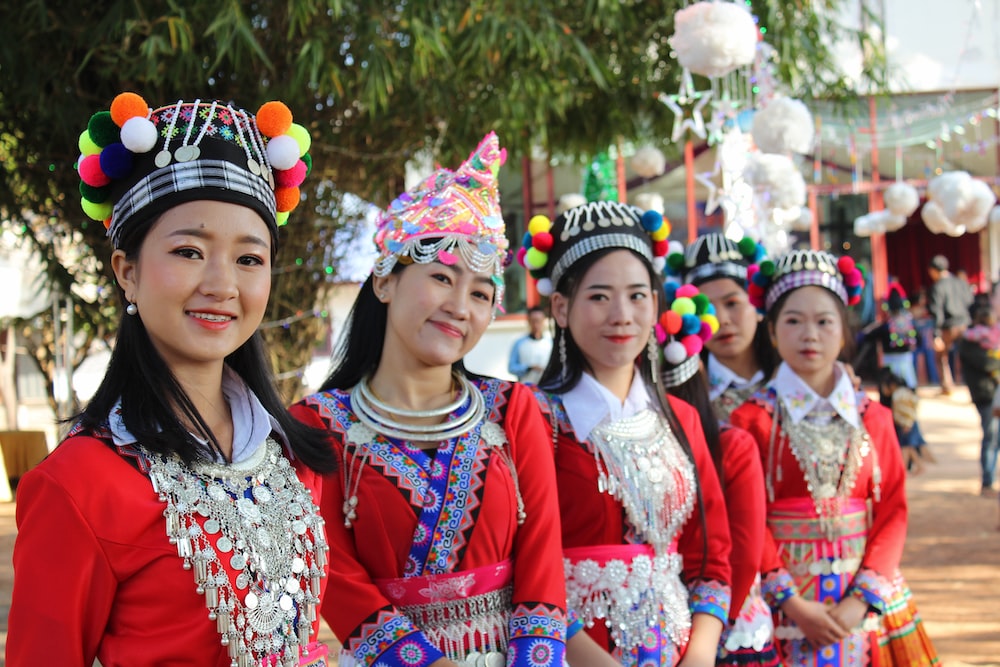 Give us your opinion in the comments section of our Facebook page. Why do you think Lao people are happy and friendly? Is this a good list? Which country should have made it to the list?