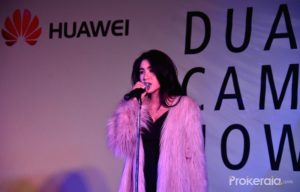 Huawei Technologies introduced Huawei GR5 2017 into the market of Laos in Vientiane on Saturday. A staff member introduces a Huawei smart phone to a customer during its launching event in Vientiane, Laos. 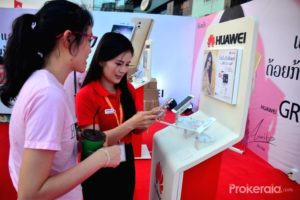 Staff members pose for photos during the launching event of Huawei GR5 2017 in Vientiane, Laos. 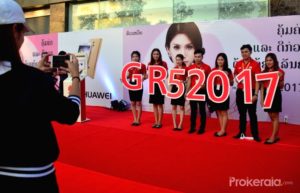