Fashionable Folk and Animal Spirits were very much in attendance as the very first Furball 2018 touched down in the Lao capital Saturday with some 150 folk in attendance.

Attendees helped raise funds for construction of a secure fence to mark the perimeter of Laos’ very first sanctuary for aged, infirm and other domestic animals, offering treatment and dignity to felines and “man’s best friend” alike.

In a salute to the effort, an entertainment line up of some of Laos biggest names such as Ola of the band Black Eyes, Aluna Thavansouk and Tot Lina hit the stage with well known tunes in Lao and English languages.

Love Me, Love My Dog

Coming out to the strains of 70s British pop singer Peter Shelley’s hit was Aluna Thavansouk.

She also thrilled the charity’s supporters with her version of John Lennon’s legendary Imagine.

You Make Me So Very Happy

Attendees were treated to the rare reemergence of Singapore-bred & Laos-based inspiration Shanaynay, who lent her voice and presence to thrill the crowd.

The smooth voice of Sanonh and the up and coming vocals of Pepsi Song Contest Winner Kob also tickled the fancy of the animal lovers in attendance.

Furry Friends for a Cause

Proceeds from FurBall 2018 are be earmarked for Phase One of the construction of the Sanctuary located in Naxaythong District.

According to organisers, “each ticket sold will help build approximately 1 meter of wall that is 3 meters tall to protect the resident animals from predators and dog/cat thieves.

“Additional funds raised will be used to raise the level of the land to ensure the safety of the resident animals in the event of flooding.” 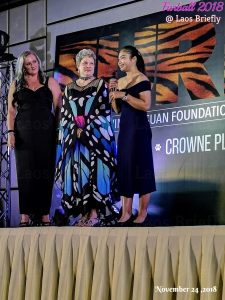 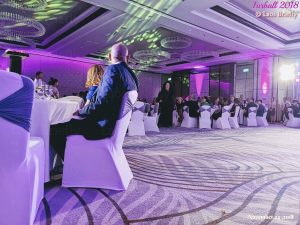 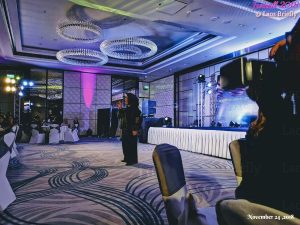 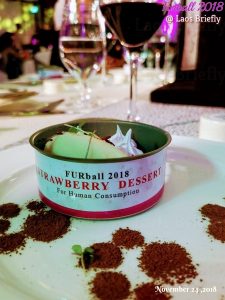 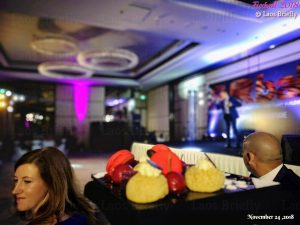 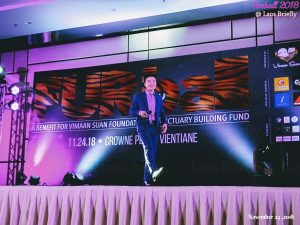 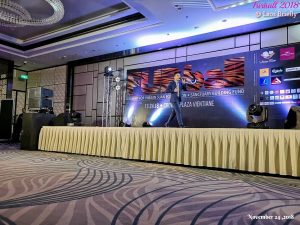 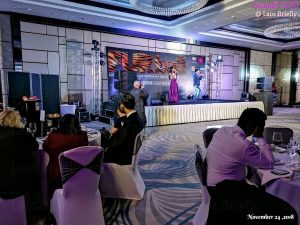 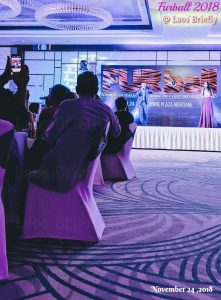 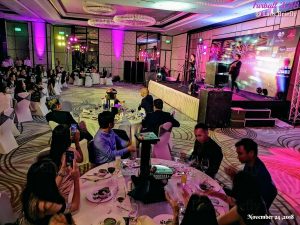 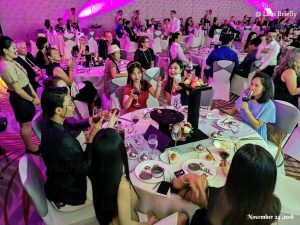 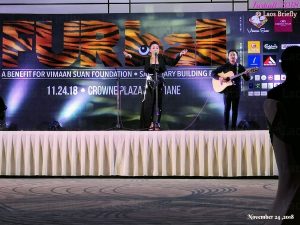 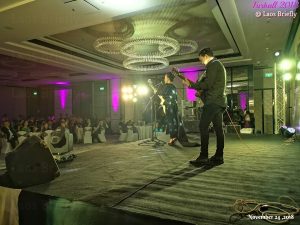 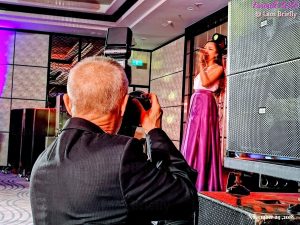 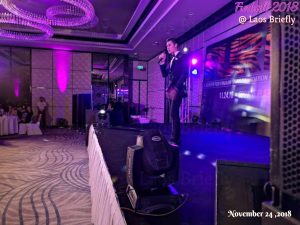 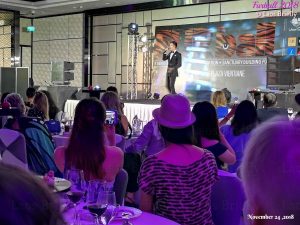 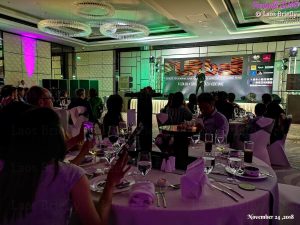 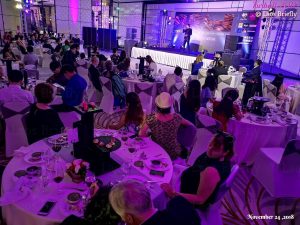 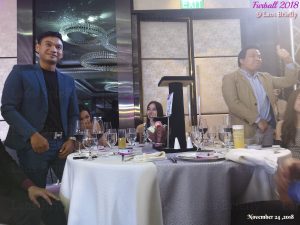 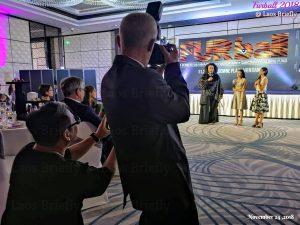 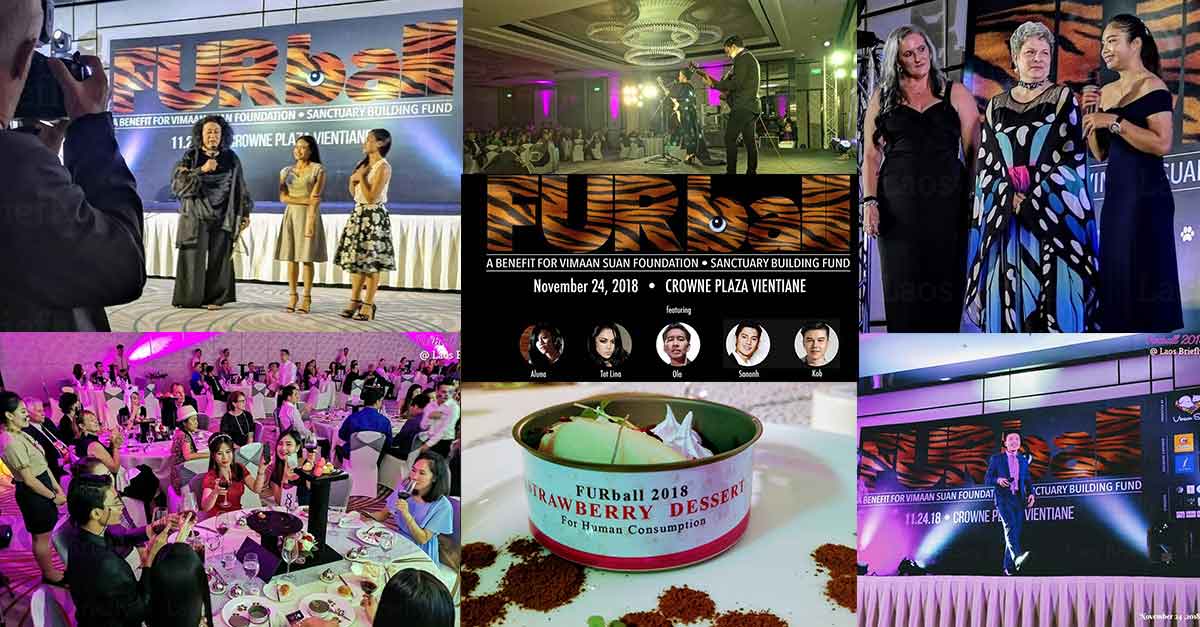